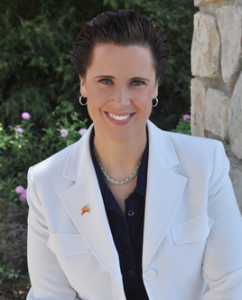 Current and Past Activities

*Each year, 10 Members of the ABWA (American Business Women’s Association) are recognized nationally for exceptional achievements by being selected as the Top Ten Business Women of ABWA. These women have excelled in meeting career goals and enhancing their education. They give back to the their communities and are committed to the mission of ABWA. These women also strive to achieve a balance among their career, activities and family. The Top Ten represent ABWA’s image of success as well as that of the culture – each woman serves as an important role models for the ABWA members.

While celebrating the success and milestones for the 5th year anniversary of my law practice in Texas, I decided it was time to create a brand image and logo for the firm that would reflect my unique personality. Read more information about Lorie Burch.

Any cookies that may not be particularly necessary for the website to function and is used specifically to collect user personal data via analytics, ads, other embedded contents are termed as non-necessary cookies. It is mandatory to procure user consent prior to running these cookies on your website.